We are a streamlined team who work with an ocean-sized talent pool of amazing, award-winning freelancers. We hand-pick production teams on a project-by-project basis, ensuring our creative and professional standards remain sky-high… whilst our running costs stay low. Your money goes into your film, not our overheads.

Molly is a talented Television Producer/Director with more than 18 years' experience in the broadcast industry. She is an accomplished filmmaker and storyteller with an impressive client list including BBC, Discovery, Animal Planet, Channel 5 and National Geographic. Her outstanding skills as an interviewer effortlessly draw out the story that will grab and hold the viewers attention. Molly’s expertise and experience in high quality film production has honed her creative skills – crucial for devising exciting, targeted film ideas that boost your brand. 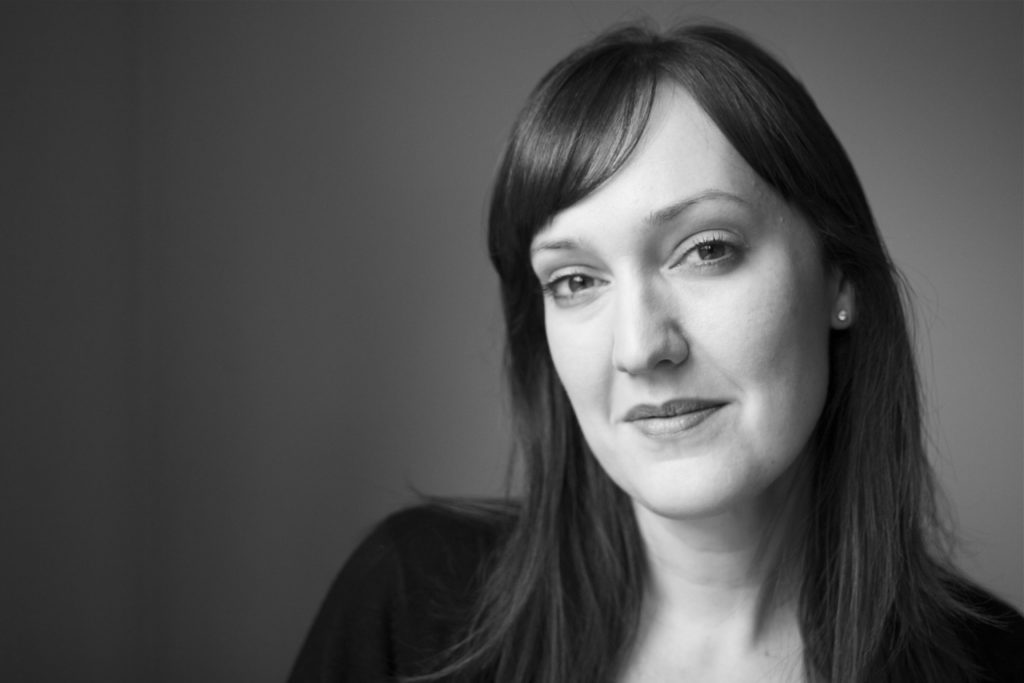 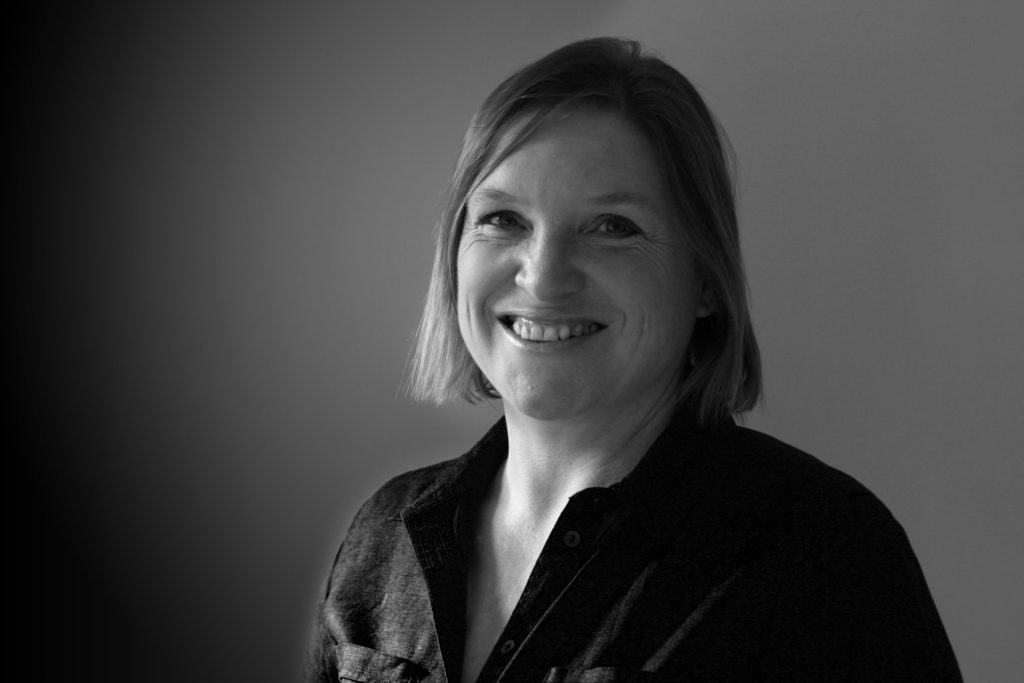 Janice is an accomplished Chief Financial Officer with over 20 years' experience working at board level in listed companies, as well as in smaller, owner-managed businesses. Her profile includes 12 years at RDF Media and 4 years at Overbury Group PLC.

Janice brings valuable expertise to Focus Pocus with her impressive track record for building strong media businesses, plus a skill-set honed whilst working voluntarily for the Magistracy and notable charitable organisations. Nigel is a BAFTA winning film editor with over 20 years' experience in broadcast and corporate film production. He’s produced films for Mitsubishi Motors, British Airways and Wall's to name a few and edits award-winning documentaries for the BBC, Channel 4, ITV & Netflix, as well as feature films.

With his impressive mix of TV, film and corporate experience, Nigel brings great creativity and considerable know-how to a production. 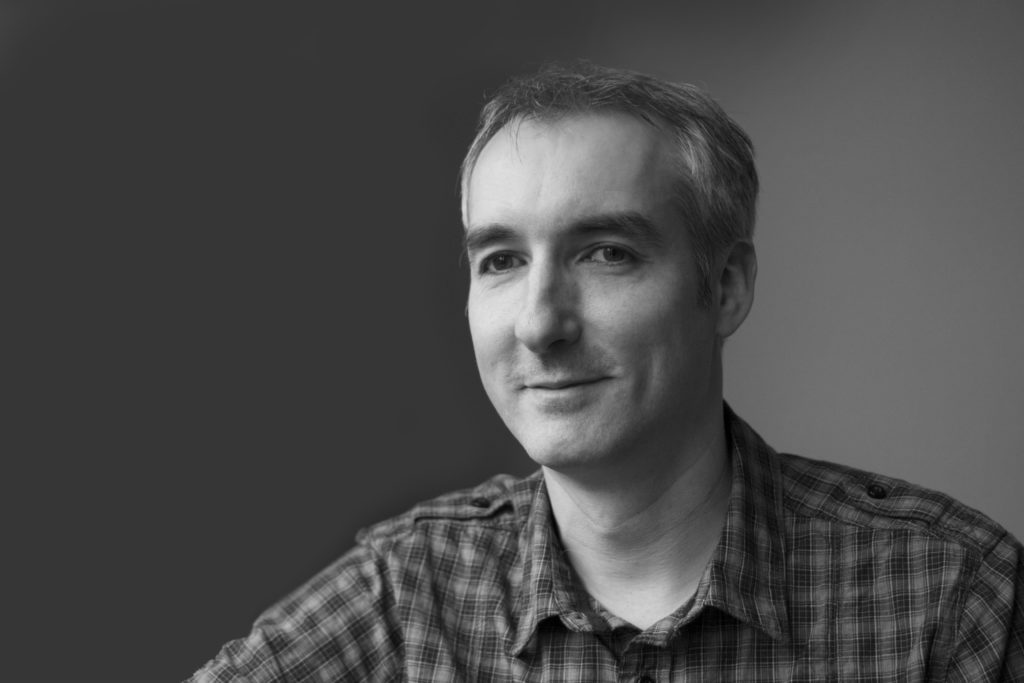 We all absolutely loved working with Molly and the Focus Pocus team!!

We wanted a series of seasonal films that captured the tone and ethos of our brand and the valley we live and farm in. We needed it to be compelling, accurate and sincere but never dull or preachy and always with a huge dollop of humour.

We are thrilled with the results, Molly and the team over delivered at every stage, came in on time and budget and managed to make us all look good. Amazing…. Can't wait to do more in the future.

"Molly got to the heart of our customers’ stories, creating an emotional film that we’re incredibly proud of. Her creativity, professionalism and expertise inspired confidence that she would deliver - and she did. I would highly recommend Focus Pocus Films.”

“Molly and her team did a great job translating our very loosely defined brief into a production we are proud of. They brought tremendous clarity and focus and were patient, professional and great fun to work with.”

"Molly interpreted my brief accurately, with a strong understanding of our business and how that can be expressed through story-telling, giving me total trust that she could deliver. Anyone looking for an expert video partner with top customer service skills should drop Molly a line."

Tim Ludlow, Founder at Beds on Board

“We approached Molly with an idea in our heads of what we wanted but an inability to articulate the vision of this. Molly was able to take our initial musings and turn them into an incredible video that we are delighted with. It really captures our key messages.”

"Molly navigated our tricky brief with total professionalism. Her creativity, ability to take our ideas on board and expertise made her fantastic to work with. We’re thrilled with the results and have received excellent comments about the videos Molly produced for us.”

“From the first meeting, Molly and the team clearly knew what they were doing and instilled confidence from day one. They listened to what we wanted, explained clearly what the process would be and got on with it with total professionalism. The result is outstanding – fantastic value for money and a video that has got us a lot of attention. I couldn’t be happier.”

"I was nervous about appearing on camera but Molly was quick to put me at ease made the whole experience totally painless. Molly’s professionalism and experience gave me total trust in her and having a BAFTA award-winning editor on the project was the icing on the cake. The resulting film was just fantastic – it exceeded my expectations and boosted my sales. I would whole-heartedly recommend Focus Pocus."

"We were delighted with the video Molly produced for us. We found working with her and her team a pleasure and I would highlight their flexibility in delivering our changing requirements."

"We had lots of positive feedback from our customers and also our competitors. One competitor said that it was the best film of this type he’d seen, that all of his team were talking about it and that is was a game-changer for our industry! I can’t thank you enough for capturing our spirit."

We believe that people will engage with your brand if they care about it.  Share information about your business that inspires and resonates and your market will respond with their custom. This is at the root of everything we do.

We exist to tell your story